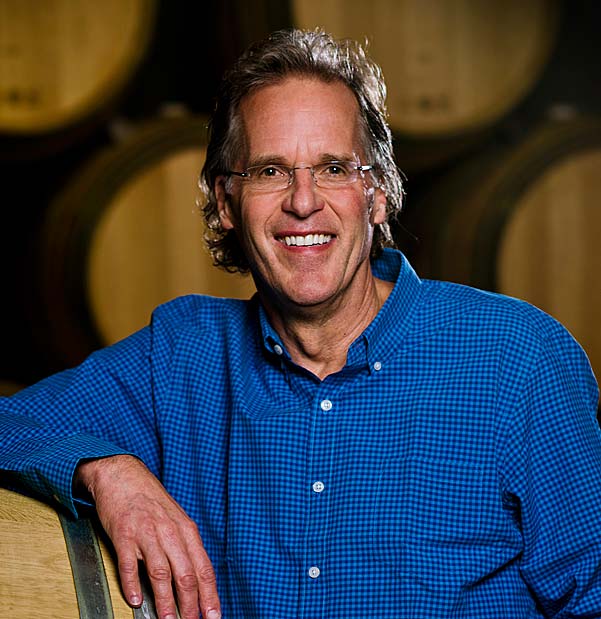 Doug Shafer arrived in Napa Valley at age 17 when he moved with his family from the Chicago suburbs in 1973 to a new home in the rugged foothills of the Stags Leap Palisades.

His first few years in the Valley proved to be formative ones. Throughout his junior and senior years of high school he spent long hours helping his father replant and then clear land for new vineyards. The enjoyment he took working outdoors among the vines inspired him to enroll in the enology and viticulture program at the University of California at Davis.

While completing his university studies, Doug spent summers working with his father in the vineyards while further expanding his understanding of the wine industry working at Hanns Kornell and Robert Mondavi wineries. Meanwhile, his father was preparing to crush the first vintage of wine in 1978. Following graduation, Doug honed his skills as assistant winemaker at Lakespring Winery prior to becoming winemaker at Shafer Vineyards in 1983.

Family Winemaker
During his ten years as winemaker, Doug forged the trademark Shafer style of quality, consistency, and elegance. Vintage by vintage, he learned to highlight the natural character of the grapes from his family’s hillside vineyards, crafting wines that reflect the Stags Leap District character of rich fruit and silky tannins. During this period he also managed the estate vineyards, launching the winery on the road to sustainable farming developing a new 66-acre vineyard in the Carneros district, the source for Red Shoulder Chardonnay.

Winery President
In 1994, Doug took over the reins as president when his father John became chairman of the board and Elias Fernandez became winemaker. As president, Doug continued to refine the Shafer wine portfolio working closely with Elias to develop a vineyard in the foothills of the Vaca Mountains that would be the source for the Syrah and Petite Sirah of Relentless, which in 2012 was named Wine Spectator’s Wine of the Year. He also purchased a 25-acre hay field in Stags Leap District, developing it into the predominant vineyard source for One Point Five Cabernet Sauvignon.

Doug Shafer has been the recipient of numerous awards and honors throughout his career including the 2010 James Beard Foundation Award for “Outstanding Wine and Spirits Professionals” which he shared with his father.

In 2012 University of California Press published A Vineyard in Napa, Doug’s critically acclaimed memoir, recounting 40 years inside the Napa Valley wine industry. Associated Press called the book “... [a] true-life story of one of the great success stories of the American wine industry.” Forbes declared it ”... a charming and refreshingly honest story with a happy ending.”

As president Doug Shafer continues to oversee the daily operations of the winery and vineyards as well as sales and marketing. He maintains a hands-on approach, personally meeting as many winery guests as he can and working closely with his father and winemaker Elias Fernandez to ensure both the quality of the wines and the future of Shafer Vineyards.

Long-term, Doug is committed to preserving Shafer as a small family winery dedicated to the production of world-class wines from the estate vineyards.